A crack team of cyclists from First Bus have raised over £10k for Action for Children, following a monumental bike ride challenge from London to Paris.

After three days of cycling, covering all 227 miles of the three towers challenge, eight cyclists from First Bus pedalled through the sweat and tears to cycle from London to Paris.

The cycle challenge took in three towers; starting in London at the Tower of London, then onto the Spinnaker Tower in Portsmouth and finally reaching the Eiffel Tower in Paris following 227 miles through some amazing towns cities, beautiful countryside and a quick scoot across the channel in the name of a great cause. The team have raised over £5132 through kind donations from their peers, family and friends which was then match funded by First Bus and key sponsors for their chosen charity Action for Children.

Team captain, Jane Reakes-Davies, Managing Director at First Cymru, said: “The challenge pushed me out of my comfort zone and really tested me. I found day one tough but the support from the team got me through. We saw beautiful places with incredible people, and we laughed so much, all whilst raising money for Action for Children.

"The moment we made it to the Eiffel Tower will stay with me forever.  I am so proud of what we have achieved, it’s been truly magnificent.” ​​​​​​​The team would like to thank everyone who donated for such a worthy cause and pay a special mention to those who supported the journey of the team for the three days including Alan Culbert, Roadside Publicity Officer and Joshua Temple, Network Planner both from First Cymru, who provided the team vital support along the route.

A final thank you to our kind sponsors; Lyreco, Bidvest Noonan, Pelican, Yutong, Equipmake, Inntel and Journeo, who kindly provided support with the team with support towards their travel and kit costs.

First kindly asked that sponsors to make a donation to support the vital work of Action for Children. Here are some of the ways that the donations will make a difference: 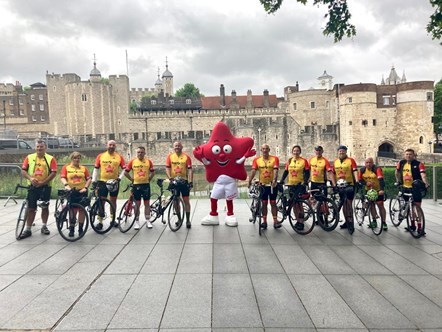 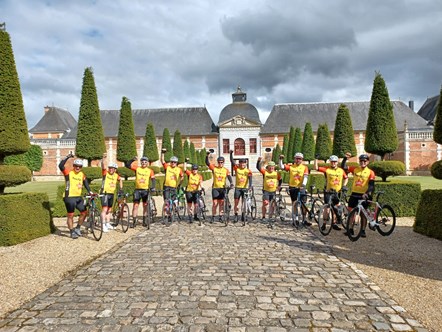 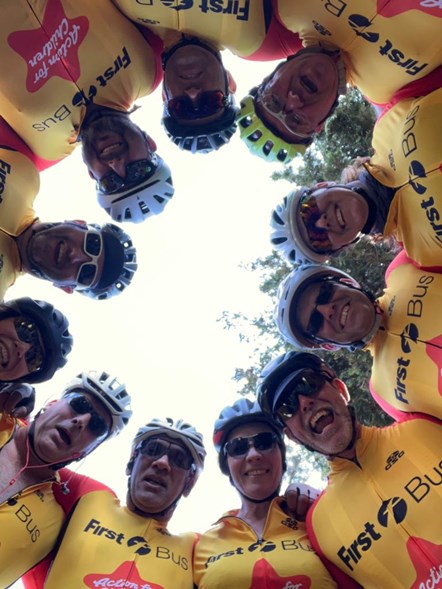 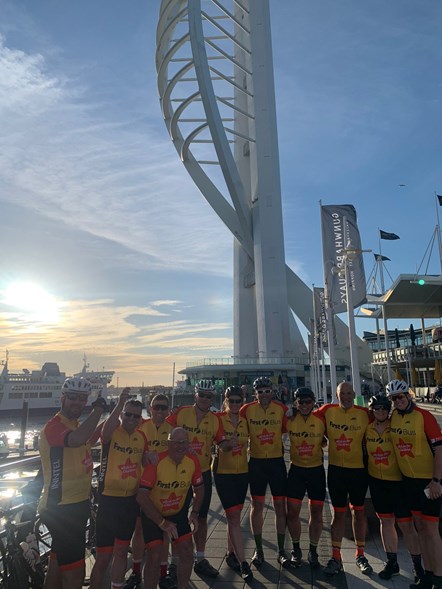 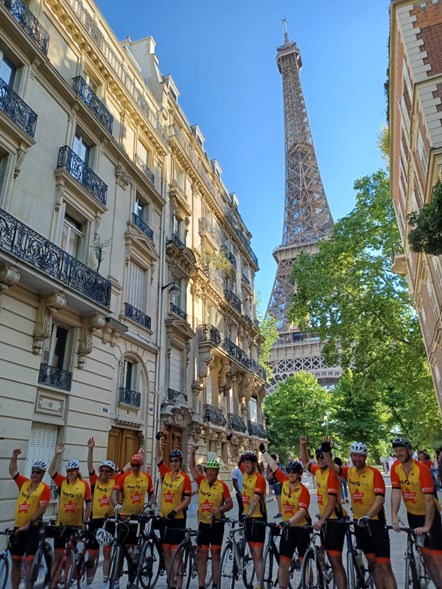 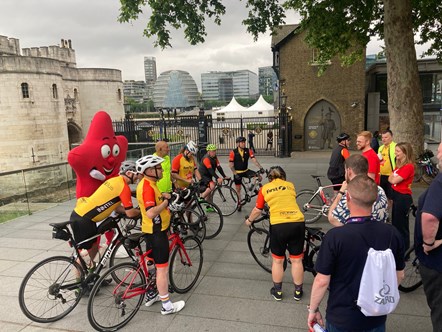 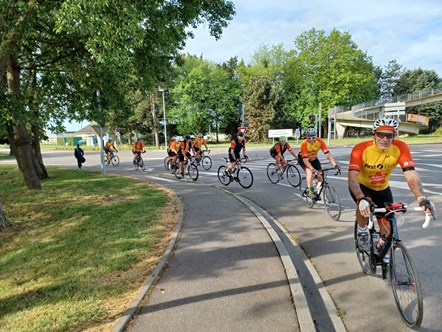